Quite the story! A desire to surround oneself with luxuries and vacation homes has made many a man slip. Moral – Nature will always help man find comfort away from the corrupting influence of money and it costs nothing. 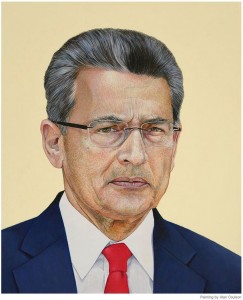 Daniel Craig has done a great job with becoming the new 21st Century Bond. It seems common sensical now to think that the Bond of yore would never have survived in the post-bourne era.

Bond had to become tougher and more action-packed, less focus on the suave and more on the martial arts and brawny parts in the movies.

The franchise recognized the need to update Bond. While Pierce Brosnan did justice to the suave facet of Bond he could never have convincingly been a lethal bond. In that role Daniel Craig has done a great job.