Or does it? I have not been active on my blog since last year. Mostly because we had a baby and the work life balance has been an uphill task but also because i’m spending an inordinate amount of time on netflix, the trump show and non computer related self improvement. That said I wanted to re-start showcasing some stats on the growth of digital in the past 525600 minutes.  I guess my Netflix habit is shared by many 😉 Enjoy! 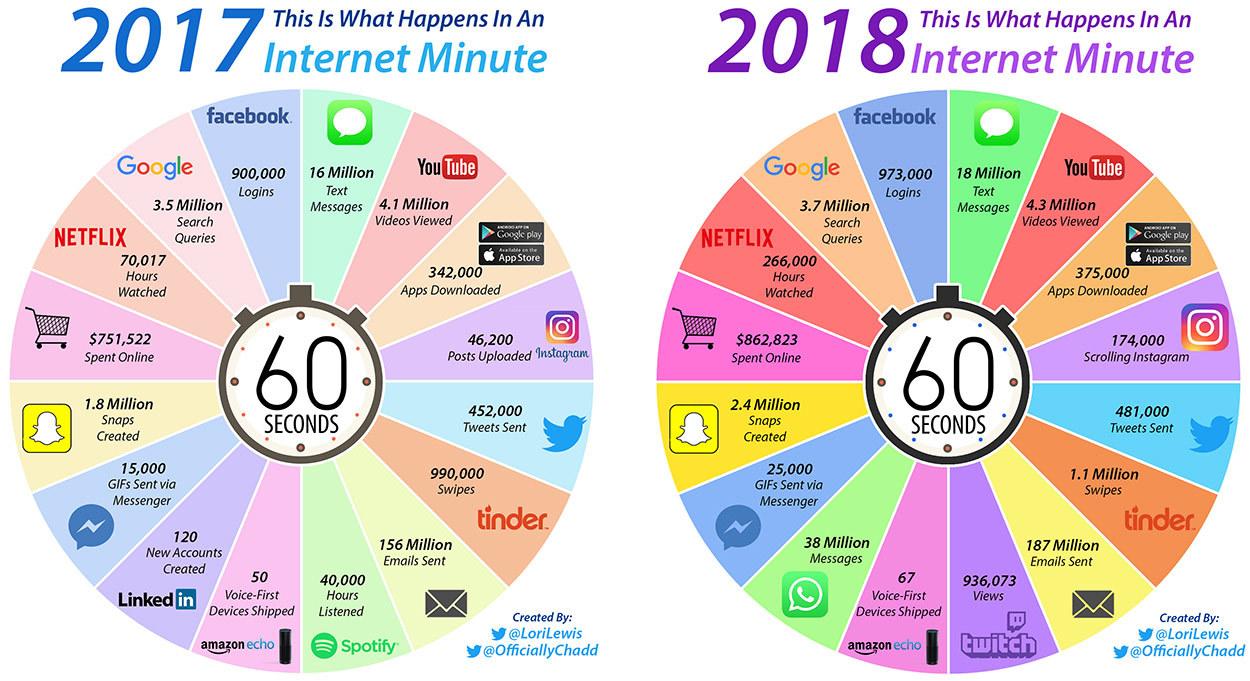 Our first taste of bureaucracy and our most important piece of identification gets a much needed 21st Century make-over. 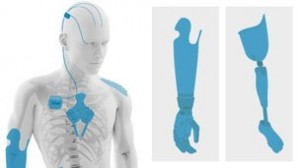 Interesting article on the future of the human body and the inevitable merging of Biology & Technology.