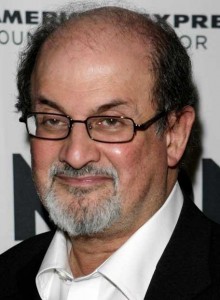 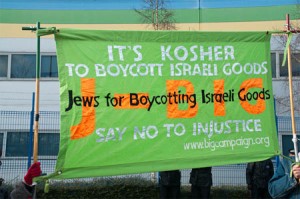 Talk about whiners over at the AMCHA.. Can’t even take a lil criticism. People should be entitled to their opinions and being anti-zionist (Fighting the UN resolution which took Palestinian land and made it an Israeli state) is not the same as being anti-semitic.

Sanctions & embargo’s against the South African Apartheid government were tolerated and encouraged .. why can’t one even talk about it when it comes to Israel.

As Winston Churchill once said “Criticism may not be agreeable, but it is necessary. It fulfils the same function as pain in the human body. It calls attention to an unhealthy state of things.”

Since it’s virtually impossible to criticize the Israeli state without being branded an Anti-Semite or worse. Perhaps Anti-Zion criticism should be directed towards the UN for it’s Palestinian Partition Plan and pressure should be applied on them to roll back the plan. Since they started this mess perhaps it’s best if they resolved it.

Using the UN as the forum for resolution will also address some concerns 1. US and other western “peace brokers” are biased and heavily influenced by organizations such as AIPAC 2. Are motivated by geo-political balance of power issues i.e. It’s a resource rich region 3. Influenced by Business interests which want to keep the status quo i.e. parties that profit from the current situation will fight & stifle any change 4. Very little emphasis on the Humanitarian Agenda. The UN cannot shrug off it’s humanitarian responsibilities as easily as the US or any Nation State.

In my opinion the bid for Palestinian state membership to the UN is a crucial first step in the resolution of Palestinian – Israeli differences.