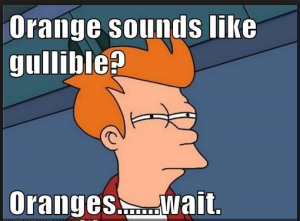 President Obama is about to rekindle the debate on the economy and hopefully take some credit for bringing it back from the dead. In this time we can surely expect Republicans to play the ignorance game and deny that the crisis was the making of their faulty policies.

For those who dispute that Obama inherited the economic crisis and has brought the US back. May i suggest they watch this video which will allay all opposition : Yeah sure we know the economy!

As far as the cause goes: every market like every playing field requires umpires / referees, It’s silly to think that players will self-check themselves! That’s why I believe there needs to be greater emphasis on permanently strengthening the financial sector by implementing greater regulation. Economists know that there is no free lunch: there is always a tradeoff and this case is no exception.

Greater Stability comes at the cost of Slower Profits and Growth!

Good marketing can influence and change public opinion and in this case it has attached a notion of freedom to less regulation which only the most naive of citizens would consider a viable, logical argument. 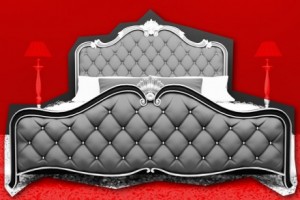 The financial desperation of many women (students & single moms) in this recession, is being capitalized on by single “Sugar Daddy” men who are offering financial assistance in return for sexual favors.